98%
Season 5 of BoJack Horseman was released to Netflix on September 14, 2018. The season consists of 12 episodes.

BoJack's back on screen as the star of Philbert, a new detective series produced by Princess Carolyn. However, his demons are out in full force. 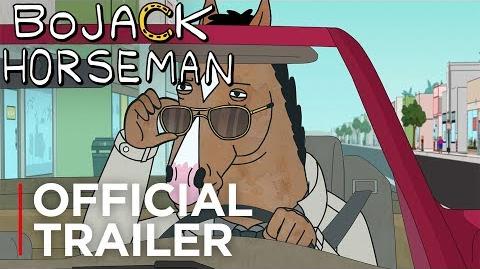