97%
Season 4 of BoJack Horseman premiered on September 8, 2017 on Netflix. The season consists of 12 episodes.

While BoJack wrestles with self-loathing and loss, Todd helps Mr. Peanutbutter run for governor of California, and Diane gets a job at a hip blog. 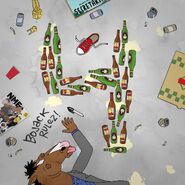 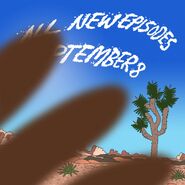